‘The Fullerton Hotel Singapore is steeped in history and is dear to the Singapore community. It weaves the past, present and future together. As custodian of one of Singapore’s national treasures, we seek to provide guests with signature hospitality and bring the community together to create fond memories, while showing this much-loved landmark and its storied heritage to wider audiences nationally and internationally.’
— Daryl Ng, Deputy Chairman, Sino Group

Opened on 1 January 2001, The Fullerton Hotel Singapore heralded a new chapter for refined hospitality in Singapore. The ‘Grande Dame’ makes her home in the former Fullerton Building, a magnificent neoclassical landmark completed in 1928 that was gazetted in December 2015 as Singapore’s 71st National Monument, the highest form of national recognition. The building’s storied history includes uses as the General Post Office, the prestigious Singapore Club and various government departments.

Making its mark on Singapore’s history for close to a century, the building stands at the estuary of the Singapore River, its five frontages and colossal two-storey Doric colonnade forming an impressive façade adorned with ornate classical decorations by Swiss sculptor Rudolf Wening and Italian sculptor Cavaliere Rudolfo Nolli. At the time of its completion, modern facilities within the building included 14 lifts and automated mail-sorting equipment for the post office, which occupied the basement and the first two floors of the building. The upper floors were reserved for the Singapore Club’s facilities, and included a vaulted coffered ceiling. Reputed to be the only one of its kind in Singapore, this unique feature can still be seen today in The Straits Room. 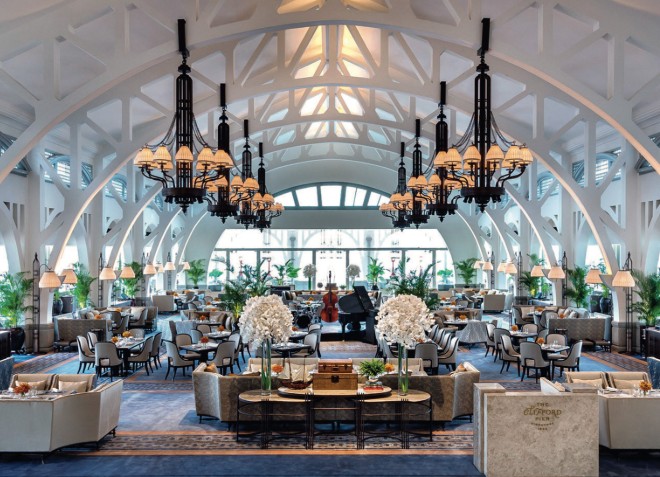 Heritage preservation is a hallmark of the properties, and the building received an architectural heritage award from Singapore’s Urban Redevelopment Authority. ‘Not only was attention paid to the built elements, but the history and memories are preserved through elements such as archive displays and complimentary heritage tours,’ says Cavaliere Giovanni Viterale, General Manager of The Fullerton Hotels and Resorts.

The past 20 years have seen the hotel morphing into a brand synonymous with refined hospitality for discerning travellers. ‘Part of what makes the Fullerton brand unique is that we believe in hospitality from the heart,’ says Cavaliere Giovanni. ‘Every guest who walks through the doors of The Fullerton Hotel will experience The Fullerton Hotel’s welcome and feel at home. We provide luxury hospitality that comes from the heart, and genuinely warm services as our guests create their own fond memories and stories while staying with us.’

Cavaliere Giovanni is glad to have experienced, both in the hotel’s evolution and in the hotel industry more generally, a renewed focus on providing ‘new luxury and authentic experiences’. Guests, he says, look for ‘unique, authentic local experiences instead of the usual bed-and-breakfast experience. When staying in a city, they want to get up close to learn about the local culture, cuisine, heritage, arts, crafts and people.’ With their unique combination of heritage and service, The Fullerton Hotel Singapore and its sister properties continue to provide refined bases from which to begin this wondrous journey.

Walking Down The Fullerton Memory Lane 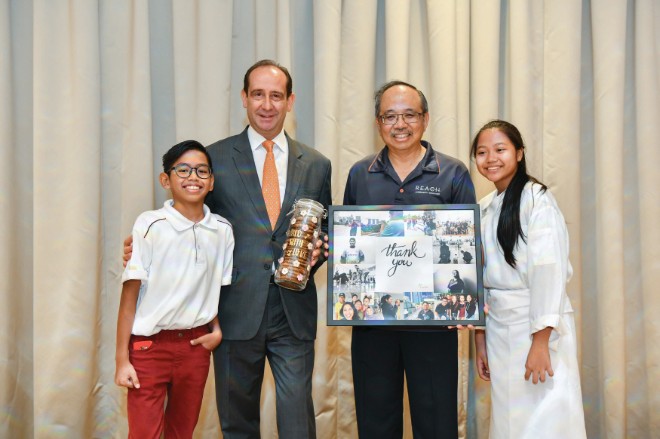 2015
The Fullerton Hotel Singapore hosts a programme of celebrations and offers in honour of SG50, Singapore’s Golden Jubilee
The former Fullerton Building is gazetted as Singapore’s 71st National Monument in December
2018
The 90th anniversary of the Fullerton building sees the launch of the inaugural Fullerton Concours d’Elegance, a fun automotive and family event
Corporate social responsibility initiative The Fullerton Academy is launched to provide underprivileged youth with mentorship and apprenticeship opportunities in the hospitality industry
With teams of professional and dedicated staff, the two Fullerton Hotels in Singapore have won a good number of national and international awards for service excellence. The Fullerton Hotel Singapore was named among Singapore’s top three hotels in Condé Nast Traveler’s Readers’ Choice Awards for three consecutive years from 2018 to 2020, while The Fullerton Bay Hotel Singapore was awarded number one hotel in Singapore in 2019 and 2020 in the annual Traveller’s Choice Awards by TripAdvisor.
PrevPreviousRestoring Stilt Houses, Supporting the Community 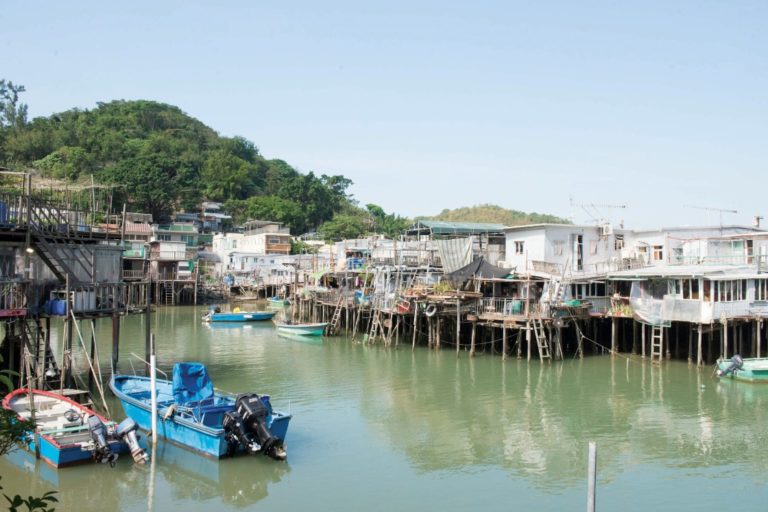 The fishing village of Tai O is famous for its stilt houses, the iconic homes of its villagers. 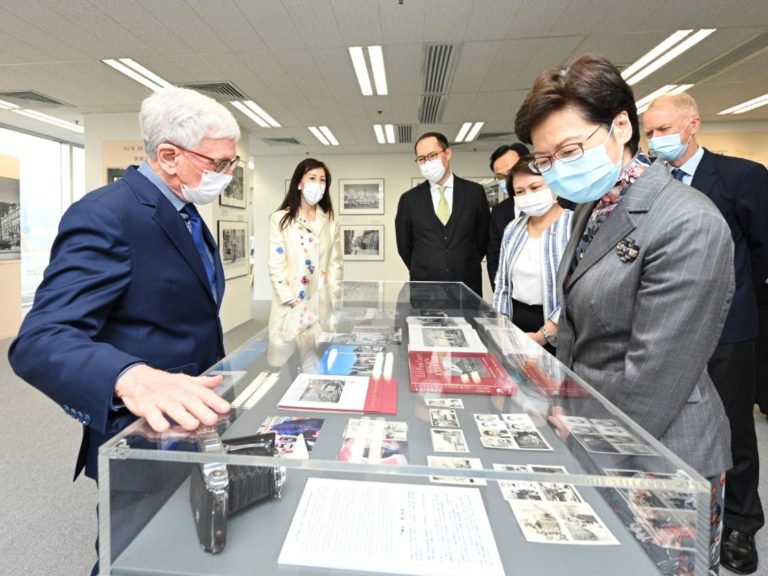 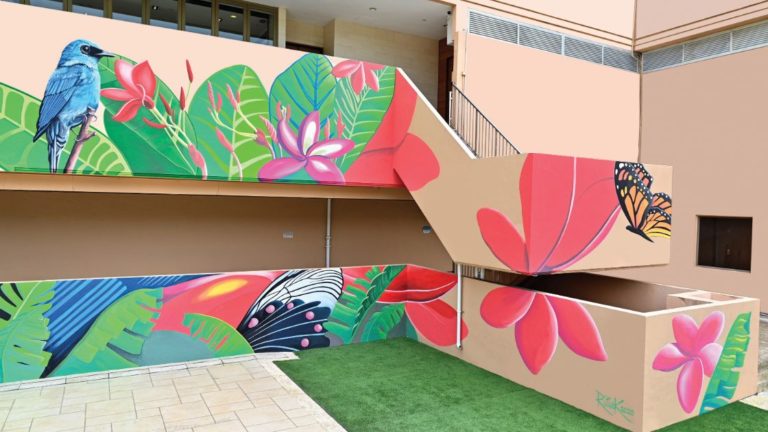