An Innovative Solution for Cleaning the Air

‘Sino Group is committed to innovating and harnessing new technologies that improve healthy living in urban environments. We are very encouraged by the positive feedback on our concept of a city air purification system, and are hopeful that it will be widely adopted and have a significant impact on improving people’s lives, starting with cleaner air while they wait roadside for their daily public transport. It is a great honour working with talented local Hong Kong engineers to create this international, award-winning community project.’
— Daryl Ng, Deputy Chairman, Sino Group

With its patented technology efficiently cleaning air in a semi-open space using an anti-bacterial, nano-porous filter, the innovation is capable of halving pollution exposure and removing 99.95% of PM0.1 airborne allergens, microbes and viruses. The system draws in surrounding air from the underside and creates an invisible shield-like air curtain when purified air comes from the top, while concurrently generating air currents within the space.

CAPS has received recognition since the introduction of the first generation in 2015, including the Gold Medal and the Industrial Design Prize at the 47th International Exhibition of Inventions Geneva in 2019, a Gold Medal with Jury Commendation at the Silicon Valley International Invention Festival 2019 as well as the CIC Innovation Award in 2015. The technology can be easily adapted to a variety of built environments and transport networks to work as a citywide solution to urban pollution. 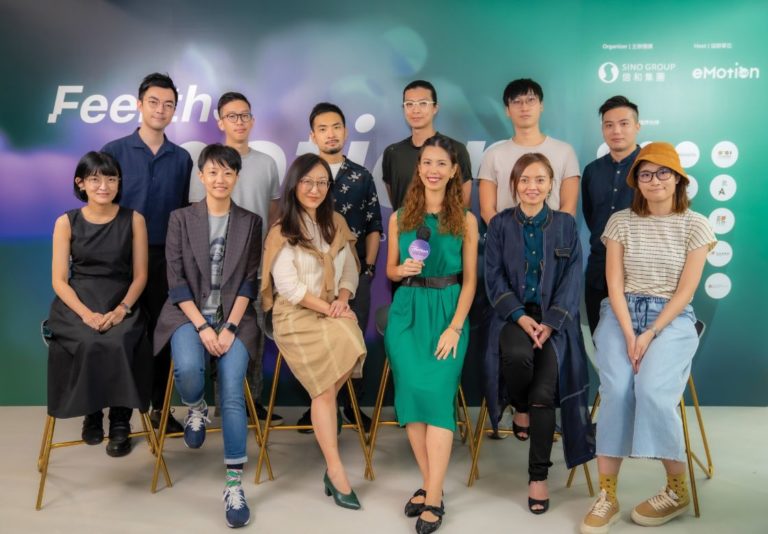 Technology has revolutionised the way art is accessed in addition to changing the ways we live, work and play. 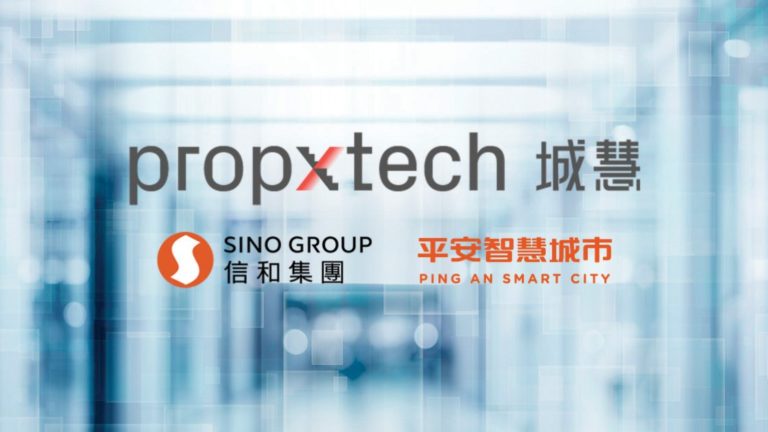 Sino Group and Ping An Smart City have launched PropXTech, a corporate innovation programme that focuses on property technology (proptech). 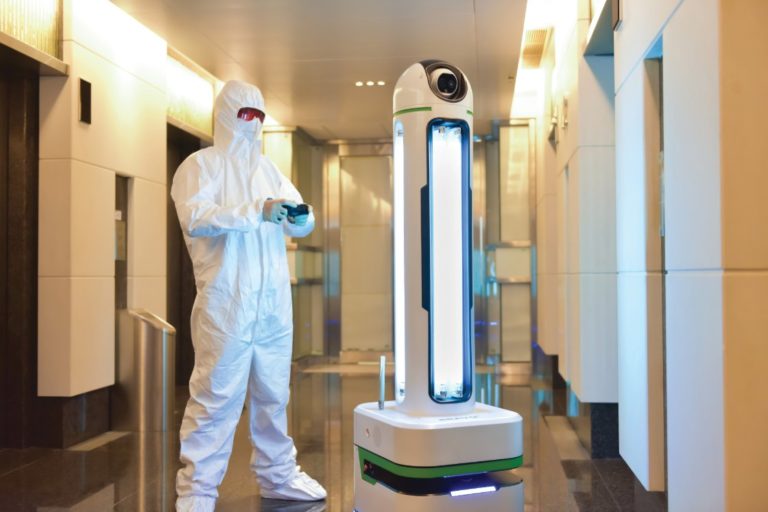 Safeguarding the Community with Technology & Care

COVID-19 has driven demand for professional hygiene and disinfection services.